About What is the Japan Society News
News Article

After a year of waiting with bated breath, Team GB and Paralympics GB were finally able to travel to Tokyo to compete in the Olympic and Paralympic Games this July and August. After a thrilling summer of sport, the teams brought home a total of 189 medals!

To celebrate the Games, the Japan Society Education Team launched the first ever Yuru-Chara Design Contest, inviting everyone of all ages to create Yuru-Chara inspired mascots to cheer on GB athletes. Entrants were asked to design a mascot to represent their chosen area and favourite Olympic or Paralympic sport for the chance to win prizes.

To see all the entries, check out the mascot gallery and mascot location map!

We were thrilled to receive entries from children and adults from across the UK, spanning from Cornwall to Orkney, and were blown away by all the impressive and thoughtful designs! The Japan Society would like to thank everyone who took part for their wonderful entries and hope that you enjoyed designing them.

Choosing the winners was extremely difficult, however, after much careful deliberation, we are delighted to announce the results!

See below for the winners in both the under 16s and 16 and over categories. 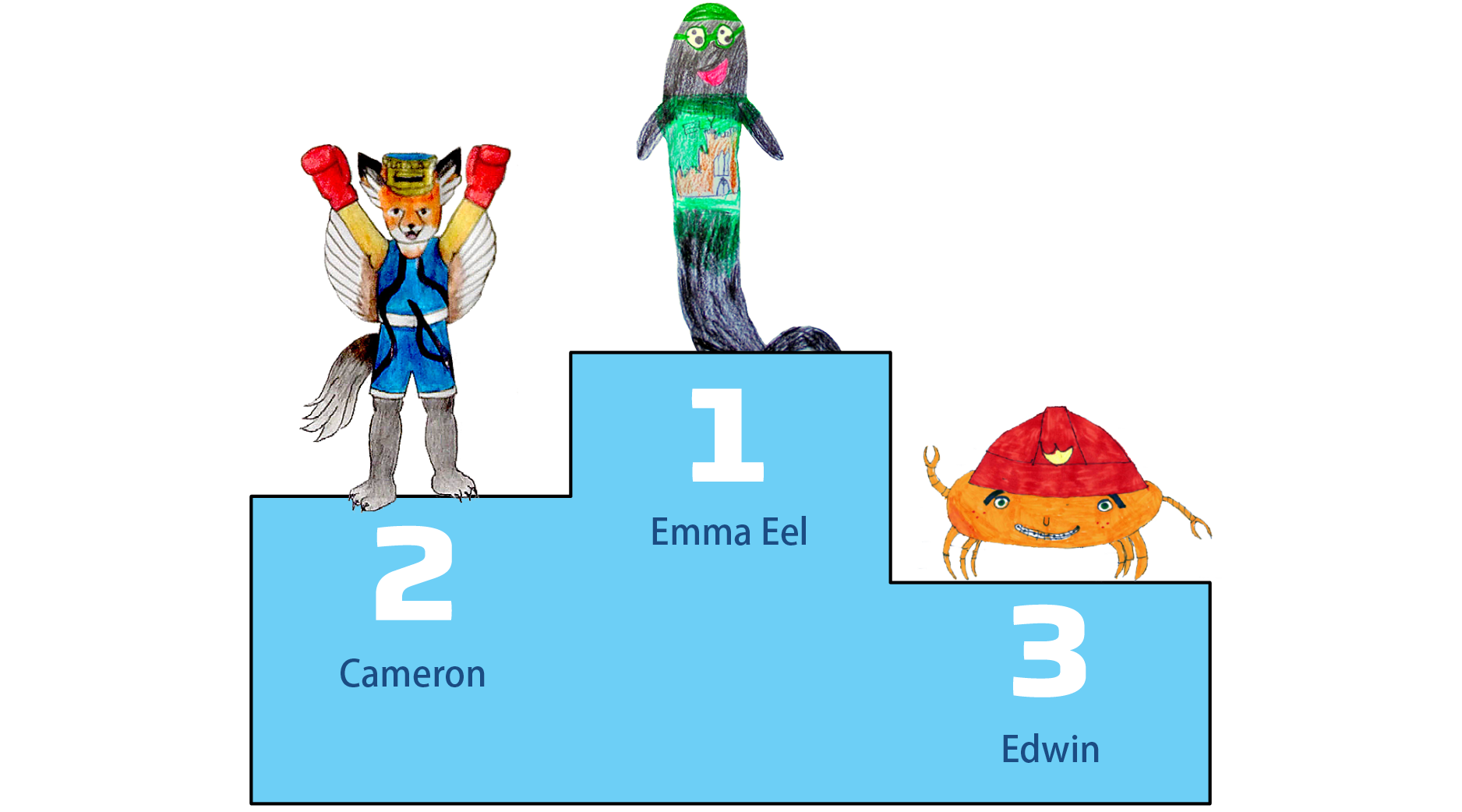 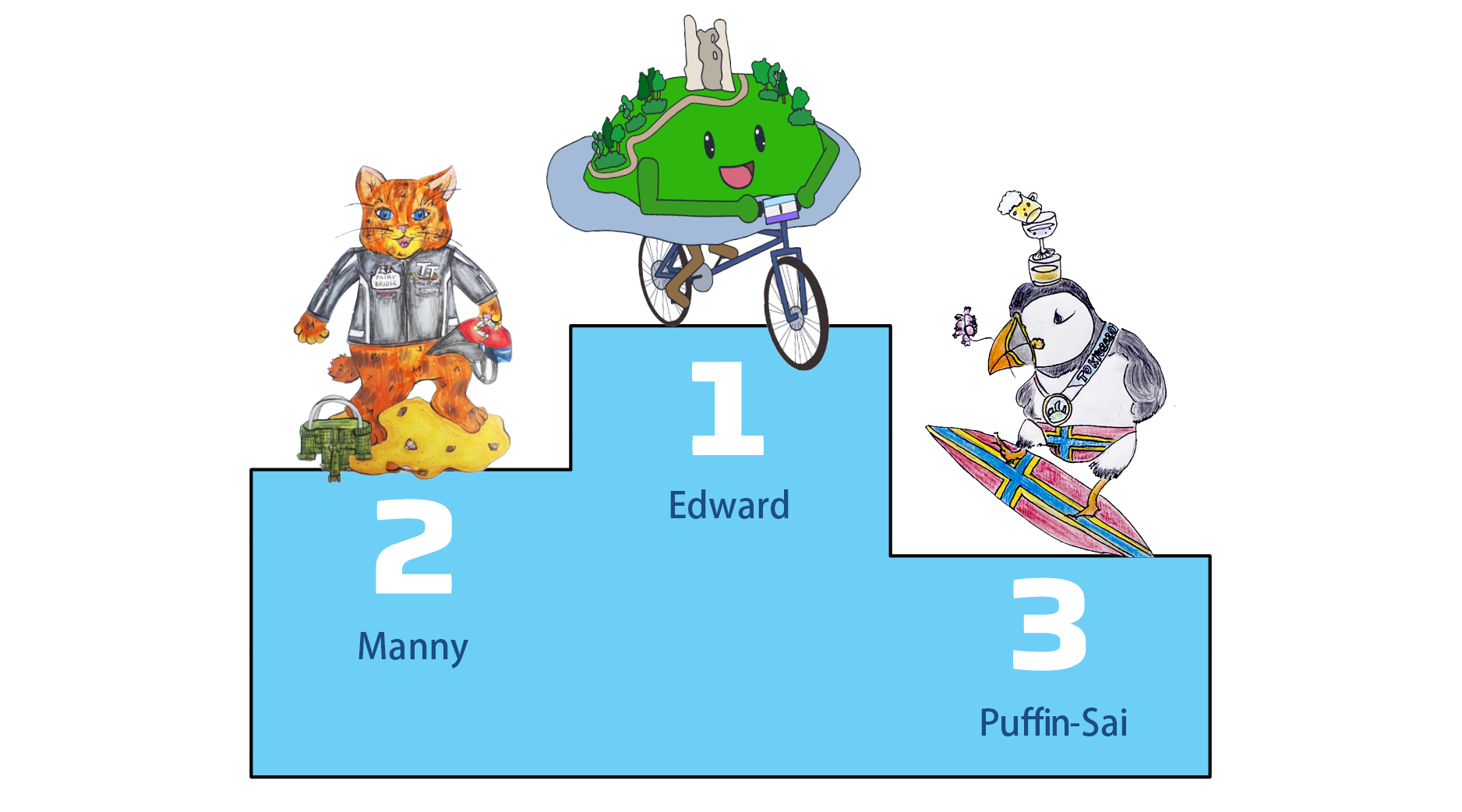